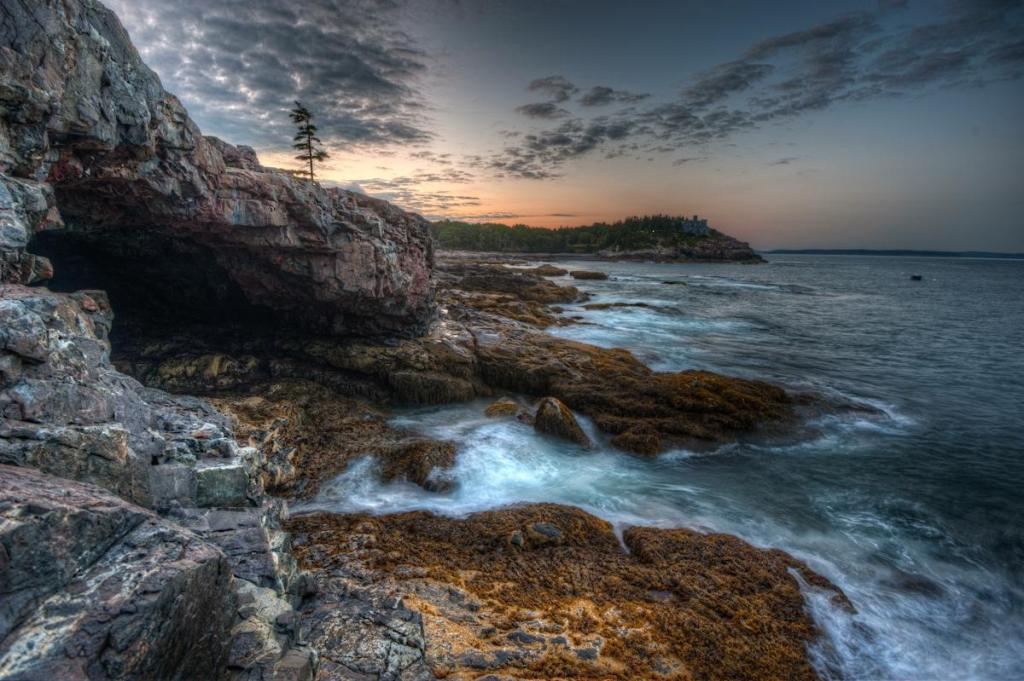 It was established as a national park in 1919, originally named “Lafayette National Park.” It was renamed to its present day name, “Acadia National Park,” in 1929.

The park boasts over 47,000 acres of land to explore, with the majority, 30,300, of its allotted acres residing on Mount Desert Island.

In addition to its incredible landmass, the park also contains over 40 different mammalian wildlife species with many more marine species within the water surrounding the park.

Many of the trails in Acadia park are closed during the summer months as they serve as nesting grounds for the endangered Peregrine Falcon.

Every cent, every dollar helps. If you can, please donate today!

Make a tax-deductible gift today to provide a future for our parks and the millions of Americans who enjoy them.

Be a voice of the American people in the fight to safeguard the scenic beauty, wildlife, and historic and cultural treasures of the largest and most diverse park system in the world. Help us assure the future of our beloved national parks.

Activities & Things to Do in Acadia National Park

Junior Ranger Program:From mid-May to mid-October kids of all ages can participate in the junior ranger program to learn more about Acadia national park. Kids will complete fun, family friendly activities, participate in ranger-led education programs, and they can even take the junior ranger pledge to earn a signed certificate and an embroidered patch. These make for wonderful keepsakes.

Ranger-Narrated Boat Cruise: Cruises vary from 2 hours to 4.5 hours and give you and your kids the opportunity to search for wildlife such as seals, porpoises, and various birdlife. These cruises are a great way to explore the islands and learn about the maritime history of Acadia National Park.

For Big Kids and Adults:

List of activites to do in Acadia National Park: 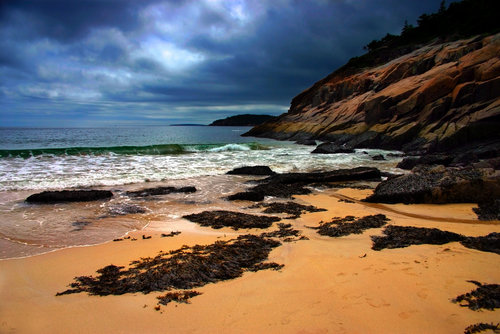 We recommend wearing light-colored clothing, long sleeve shirts, and long pants for protection. Make sure to wear enough layers to stay warm if its cold, but can be easily shed to stay cool.

Please be extra careful in the Winter and Spring months as Nor’easters are very dangerous by causing massive waves and heavy rains.

For Related Links to Arcadia National Park See Below: 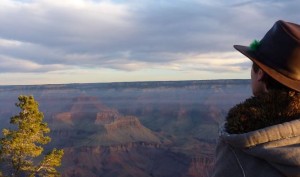 Courtesy of our friends at the National Parks Conservation Association